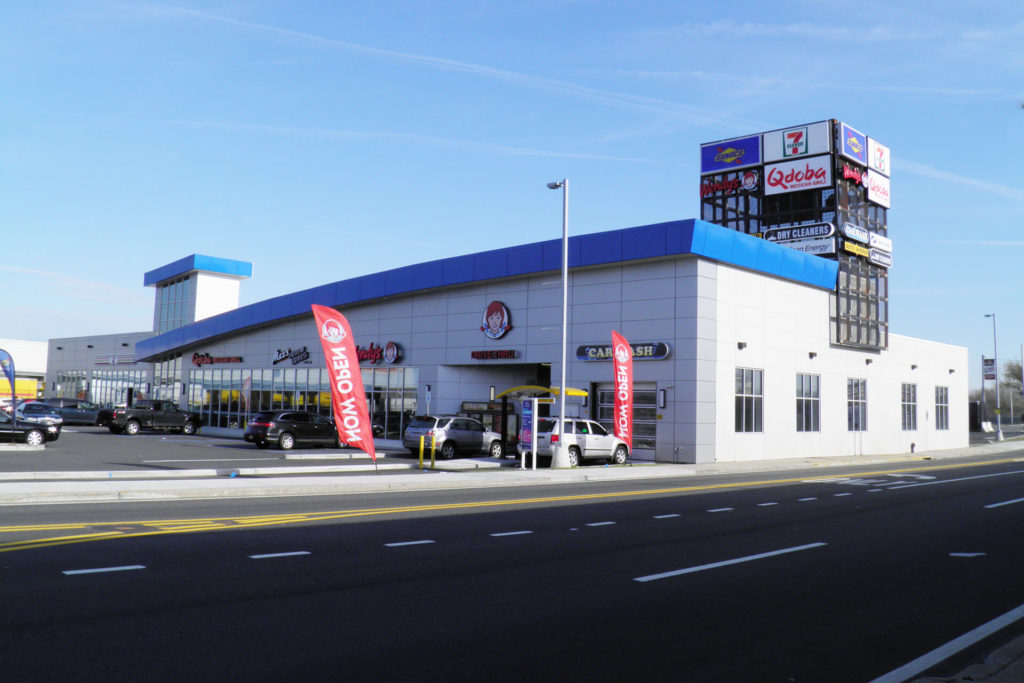 Among the many renovations and expansions Netta was entrusted to oversee at JFK International Airport was Building 125, or what would become the Airport Plaza.

The 20,000 square foot vehicle repair facility had been vacated and was in need of major alterations and renovation. The plaza saw major site improvements and was completely transformed into a modern high-tech building. The facility includes a large food court containing multiple vendors including; Wendy’s, Qdoba, Max’s Pizza, a bank, and a new gas station. It’s also home to a new vehicle service bay center. Although the plaza project is complete, Airport Plaza has requested Netta’s additional assistance with similar facilities in other major airports throughout the United States. 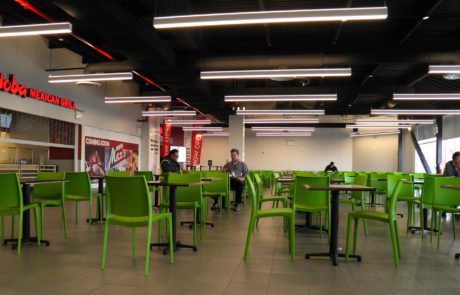 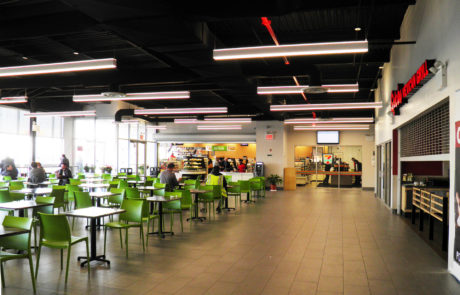